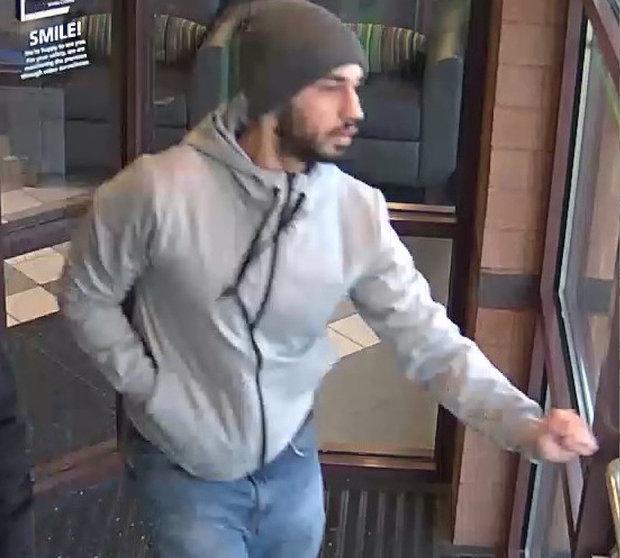 Detectives from Little Ferry, New Jersey are searching for the individual who robbed a TD Bank around 1pm Sunday morning. According to the reports released at this point in time, the individual handed the teller a note demanding money. He informed her that he had a weapon and that if she did not comply someone would get hurt. When the teller hesitated the suspect reached over the counter, grabbed her shirt and ripped the money out her hands. The suspect then fled the scene. In all the suspect made off with $3,900 in cash. With the assistance of K9, the officers were able to locate a nearby parking lot where the believe the suspect was able to escape in a vehicle.

If the suspect is caught, he will most like be charged with robbery in the first degree based 0n the fact that he asserted he had a weapon on him. Robbery in the first degree is one of the most serious charges under the New Jersey criminal code. If convicted, a Defendant could be sentenced up to twenty (20) years in a New Jersey State Prison and fined up to $200,000. In addition, any sentence imposed would be subject to the No Early Release Act, which in essence requires a Defendant to serve 85% of their sentence before they become eligible for parole.

The Law Offices of Jonathan F. Marshall has been representing clients charged with serious felony offenses like armed robbery, aggravated assault, burglary, drug distribution, sexual assault and unlawful possession of a weapon for over a decade. If you or a loved one has been charged with a criminal offense in Bergen County in towns like Fort Lee, Paramus, Mahwah, East Rutherford, Fair Lawn or Englewood, we can help. If you would like to schedule a free initial consultation today please contact us directly at 201-429-9783